First GC Separation of 2,3,4,7,8-Pentachlorodibenzofuran from Other Potential Interfering Congeners Performed on a Non-Cyano Stationary Phase: The Rtx-Dioxin2

I just presented a lecture in Venice at the 7th International POPs Symposium sponsored by Thermo Scientific and showed the first ever, to my knowledge, GC separation of 2,3,4,7,8-pentachlorodibenzofuran (23478 PeCDF) from any interfering congeners on a non-cyano stationary phase, the Rtx-Dioxin2.  Although 2,3,7,8-tetrachlorodibenzodioxin (2378 TCDD) and 2,3,7,8-tetrachlorodibenzofuran (2378 TCDF) get most of the press because of their toxicity and presence in biota samples, 23478 PeCDF also has high toxicity (TEF = 0.3) and can dominate the overall toxicity of some samples, especially those where the contamination is from particular chloralkali processes.

EPA Methods 1613 (Tetra- through Octa-Chlorinated Dioxins and Furans by Isotope Dilution HRGC/HRMS) and 8290a [Polychlorinated Dibenzodioxins(PCDDs) and Polychlorinated Dibenzofurans (PCDFs) By High Resolution Gas Chromatography/High Resolution Mass Spectrometry (HRGC/HRMS)] specify the use of a 60m 5% diphenyl 95% dimethyl polysiloxane GC column (e.g. DB-5, Rxi-5ms) for 2378 TCDD isomer specificity, and it does separate other 2378 isomers – but NOT 2378 TCDF or 23478 PeCDF, or even 1,2,3,4,7,8-Hexachlorodibenzofuran (123478 HxCDF).  In a recent analysis of sediment, river clay, soil, and fly ash samples by the Ontario Ministry of Environment, these three furans summed represented 17 to 69% of the TEQ (dioxins/furans) depending on the sample.  23478 PeCDF contributed 9 (sediment) to 30% (fly ash) of the TEQ.  Was it only 23478 PeCDF being reported?  No, as there are multiple coelutions for 23478 PeCDF on 5-type columns (this includes silphenylene type 5s) as reported by Slava Fishman with colleagues Greg Martin and Michael Wilken in their Chemosphere paper, “Retention time profiling of all 136 tetra- through octa- chlorinated dibenzo-p-dioxins and dibenzofurans on a variety of Si-Arylene gas chromatographic stationary phases”.   To get the separation of 2378 TCDF, the EPA wants you to use a 225 or 2330 or 2331 GC column, high cyano content stationary phases that will separate not only the TCDF, but also 23478 PeCDF and 123478 HxCDF.  The problem is that these have very low maximum operating temperatures of 240-275°C.  They also have high bleed and are not rugged/stable.

A chromatogram showing the 23478 PeCDF separation (and 12378, bias-free) on a 60m x 0.18mm x 0.10µm Rtx-Dioxin2 is below.  As you review it, consider that on a DB-5 or Rxi-5ms or other 5% diphenyl and other 5-type columns (including DB-5MS and Rxi-5Sil MS), 23478 PeCDF will coelute with 12369, 12489, and 12679 PeCDF congeners (at least one and maybe all three), leading to high quantification bias and false toxicity for the sample.  As you may already know from perusing our website, the Rtx-Dioxin2 provides TCDF specificity and has a maximum operating temperature of 340°C.  In a later blog, I will show the separation of 15 of 17 2378 chlorinated dioxins and furans, including the 123478 HxCDF, which also contributes greatly to the overall toxicity of certain samples and is NOT separated on 5% diphenyl columns.  AND, the total run time will only be about 35 min.

I want to thank Terry Kolic of the Ontario Ministry of the Environment for her collaboration on this project, and Ron Stricek of Restek for making the Dioxin2 column.  And, I want to extend my gratitude to Kyle D’Silva, Paul Silcock, Dirk Krumwiede, Heinz Mehlmann, and Hans-Joachim Hübschmann of Thermo Scientific for encouraging education and discussion on POPs analysis with their excellent annual symposium. 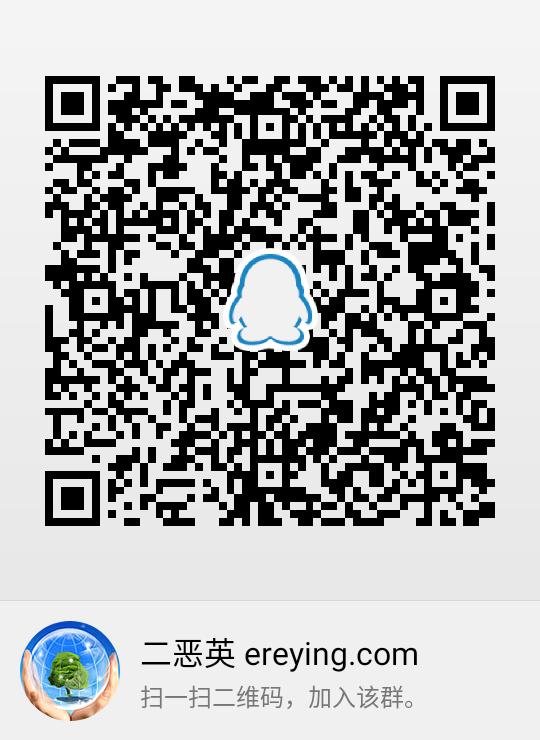